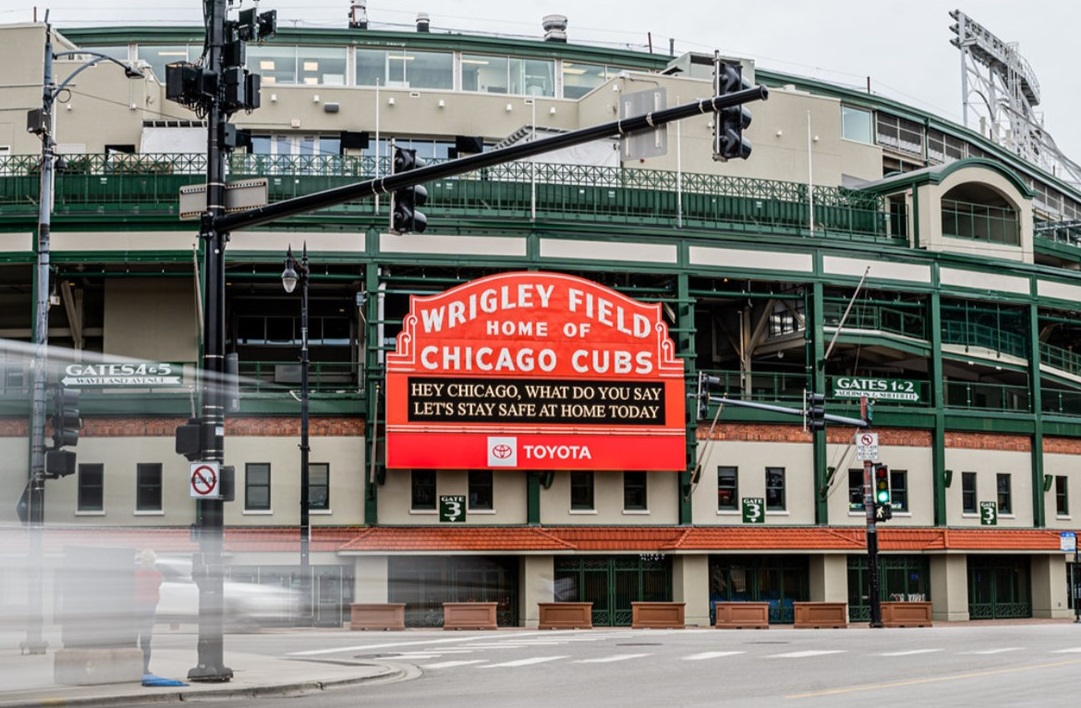 Join owners from the National Football League (NFL), National Basketball Association (NBA) and Major League Soccer (MLS) as they discuss the way forward for the world of sports. The panel discussion will be moderated by Liz Habib. Additional speakers will be announced soon.

Most major sporting events worldwide have been cancelled or postponed due to the COVID-19 pandemic. The implications range from the social to the economic. The sports industry generates $756 billion annually in global revenue. Millions of jobs are at stake from sports professionals to the workforce in related industries such as retail, food and beverage, arena operations, media, and travel. Sports build bridges, empowering, and inspiring people as embodied by the Olympics and Paralympics, which unfortunately postponed its Tokyo summer games until 2021. What steps must be taken to ensure the safety of the athletes, fans, and broader sport ecosystem to allow for a return to play? How will strategies vary across sports at the national, regional, and international levels? Are there new technologies and channels that can help keep fans engaged? What are the potential long-term effects on the industry? What is the role of sports in our shared recovery? 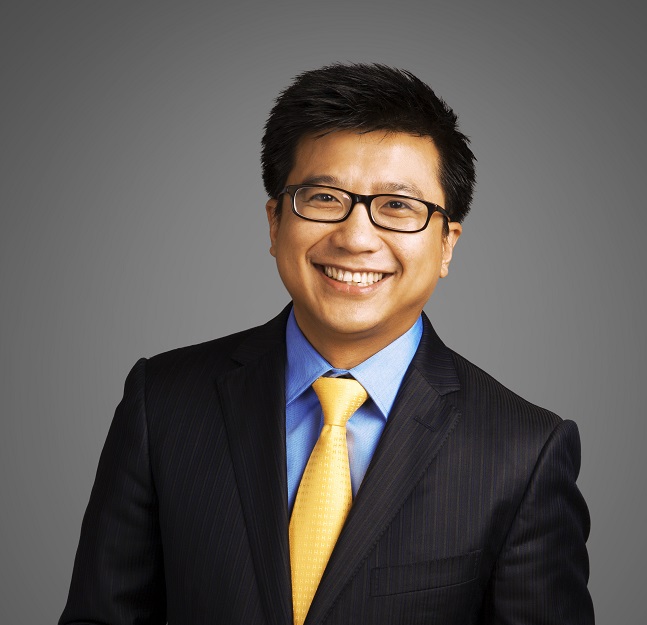 Henry Nguyen is the Vice Chairman and owner of the Los Angeles Football Club (MLS). With a deep passion for sports, he established the Saigon Heat pro basketball team, which competes in the ASEAN Basketball League, and the Vietnam University Games (VUG), the country’s official organizer of university athletics. Nguyen is the Chairman of Phoenix Holdings, an investment company with operations in consumer, media, retail, food & beverage, and financial services sectors. He is a Young Global Leader of the World Economic Forum and an Asia 21 Fellow of the Asia Society.

Nguyen earned his B.A. in Classics at Harvard University, and his M.D. and M.B.A. from Northwestern University Medical School and the Kellogg School of Management. 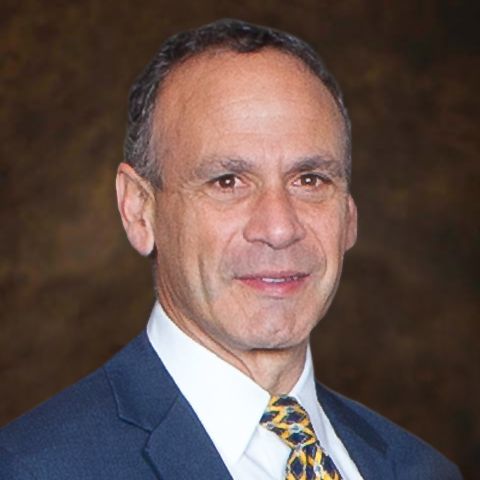 Larry Paul is a co-owner of the Pittsburgh Steelers, where he and his family are the largest limited partners. Paul is a member of the Steering Committee for the Institute for the Study of the Economics of Sports and Society at UCLA and a member of the advisory board of the Pro Football Hall of Fame. Paul is the co-founder and managing principal of Laurel Crown Partners and President of The Louis Berkman Company, a family office private-equity fund focused on investing in growth-oriented businesses with established operations and management. He served for over a decade as a member of the Board of Governors of the American Red Cross in various capacities including as the Vice Chairman of the board for six years. For his service there, he received the Harriman Award for distinguished volunteer service, the organization's highest honor. He was also honored by the Los Angeles chapter of the American Red Cross as Humanitarian of the Year in 2018.

Paul holds an A.B. from Harvard College (where he was a member of the Harvard Lampoon), a M.D. from Harvard Medical School and an M.B.A from the Stanford Graduate School of Business. 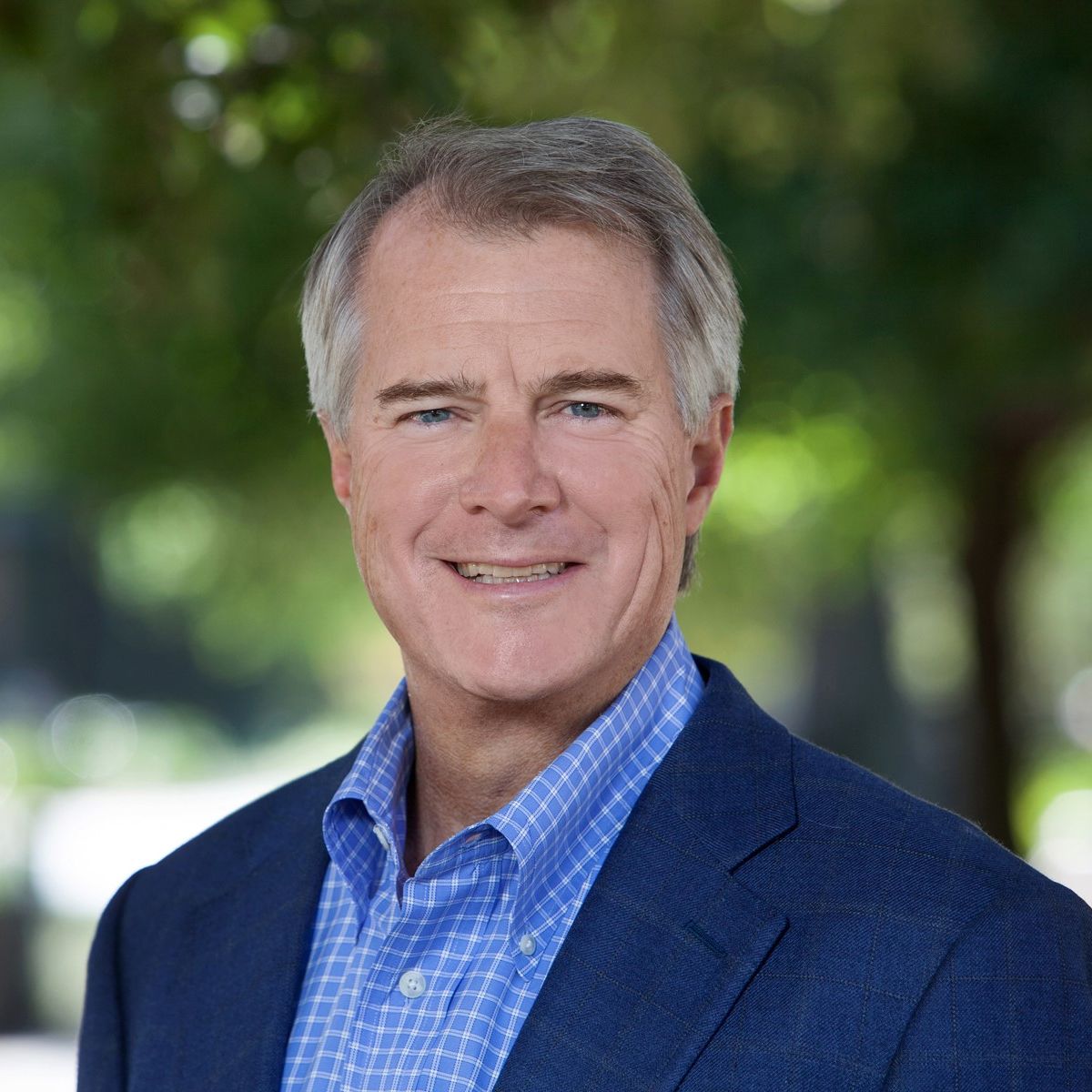 Mark Stevens is the managing partner of S-Cubed Capital, his family investment office based in Menlo Park, California. He is a director of the U.S. Olympic and Paralympic Foundation (USOPF) and is an investor and executive board member of the Golden State Warriors basketball team. 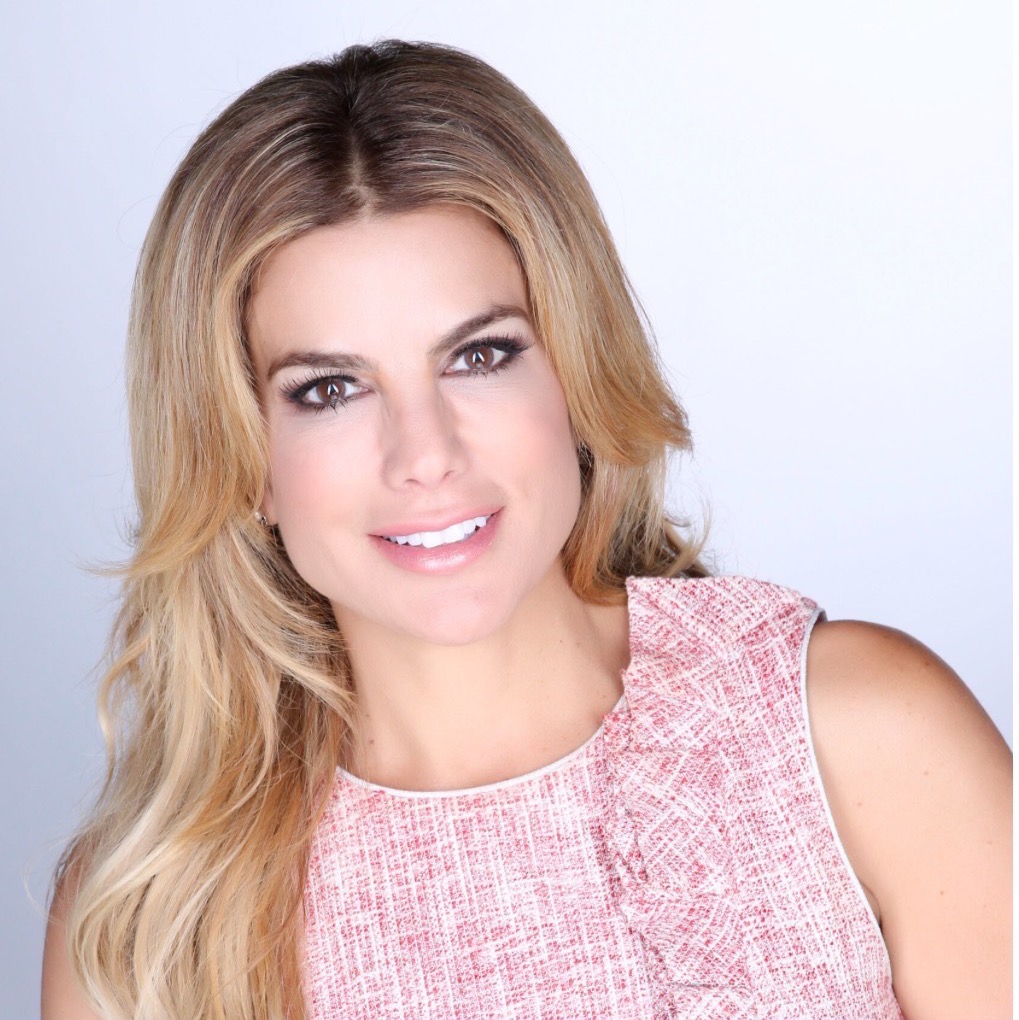 Currently, Habib is the main sports anchor on FOX 11 in Los Angeles where she hosts shows from the biggest sports events in the world including; 8 consecutive Super Bowls, The World Series, The NBA Finals, The FIFA World Cup and The Stanley Cup Finals. She has also hosted news programs and morning shows including “Good Day LA,”  where she interviewed newsmakers and politicians, celebrities and sports stars.

Habib earned a Bachelor of Science degree in English from the University of Pittsburgh.

For any questions for the speakers in this program please submit in advance to ask_ASSC@asiasociety.org.