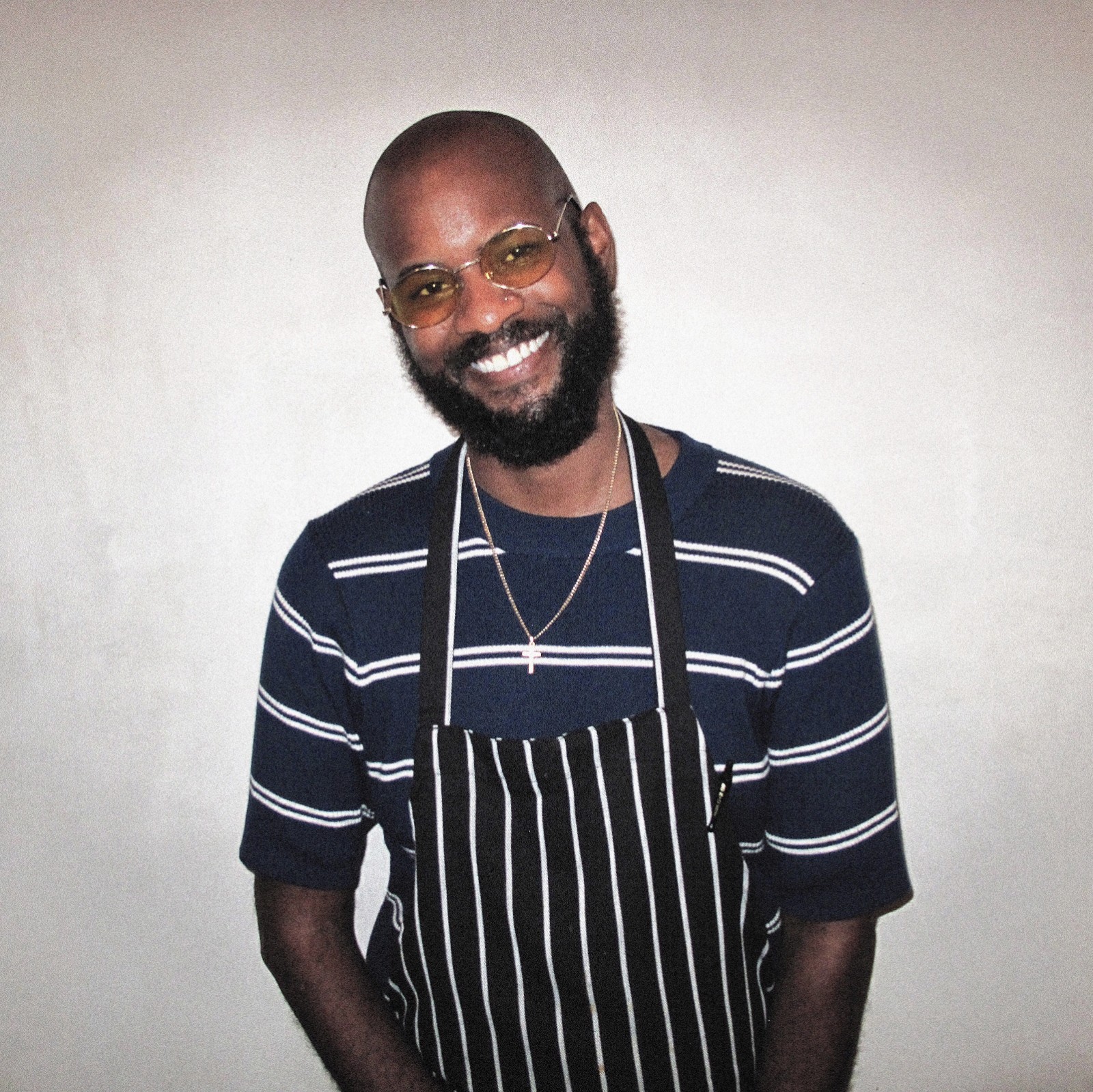 Anti-Racism in Hollywood: A Talk with Andrew Coles '09 (The Mission Entertainment)

The Harvard Club of Southern California is partnering with Harvardwood on a series of entertainment-industry conversations around anti-racism and what Hollywood needs to reflect upon to create systemic change. The aim is to provide the Harvard community with opportunities to hear from experts, participate in workshops to recognize one's own complicity, and engage with one another over these issues.

Please join us for a conversation with Andrew Coles of The Mission Entertainment for a discussion on the development process: how film and television projects are greenlit and cast, and how to amplify diverse voices and avoid the either/or mentality of profit over representation.

About Andrew Coles ’09
Andrew C. Coles is an activist, manager, producer, curator and DJ - he currently serves as the Founder & CEO of The Mission Entertainment. Upon graduating from Harvard with a degree in African-American studies, he moved to LA and began working at CAA before going to Overbrook Entertainment where he worked under Franklin Leonard (founder of The Black List), first as his assistant then junior executive. From Overbrook he relocated to New York to run development for Scott Rudin Productions, working across film, TV and theatre. In 2013, Andrew created The Mission Entertainment – a management and production company whose purpose and philosophical foundation lies in serving as advocates for storytellers that have been traditionally overlooked, undervalued and underrepresented. With a childhood dream of becoming a civil rights criminal defense attorney, Andrew has married his passions for storytelling and social justice advocacy through working in the entertainment industry – helping to create images that are truly representative of the world we live in.

On the production side, Andrew Coles most recently served as Producer of Queen & Slim, Melina Matsoukas’s debut feature and Lena Waithe’s first produced feature. Starring Daniel Kaluuya and Jodie Turner Smith, produced in partnership with Michelle Knudsen and financed by Brad Weston and Pam Abdy’s Make Ready, Universal Pictures will release Queen & Slim this Thanksgiving. Andrew also serves as Executive Producer of Twenties, Lena Waithe’s new series inspired by her early years in Los Angeles. Ordered to series by BET, Twenties just wrapped production in August 2019 and is scheduled to premiere in 2020. Andrew is also partnered with Lena on You Ain’t Got These, her new sneaker culture docu-series with Boardwalk Pictures (Chef’s Table) for Jeffrey Katzenberg and Meg Whitman’s Quibi, which also just wrapped production in August 2019.

Zoom details will be sent after registration.
Click here to buy tickets!!!