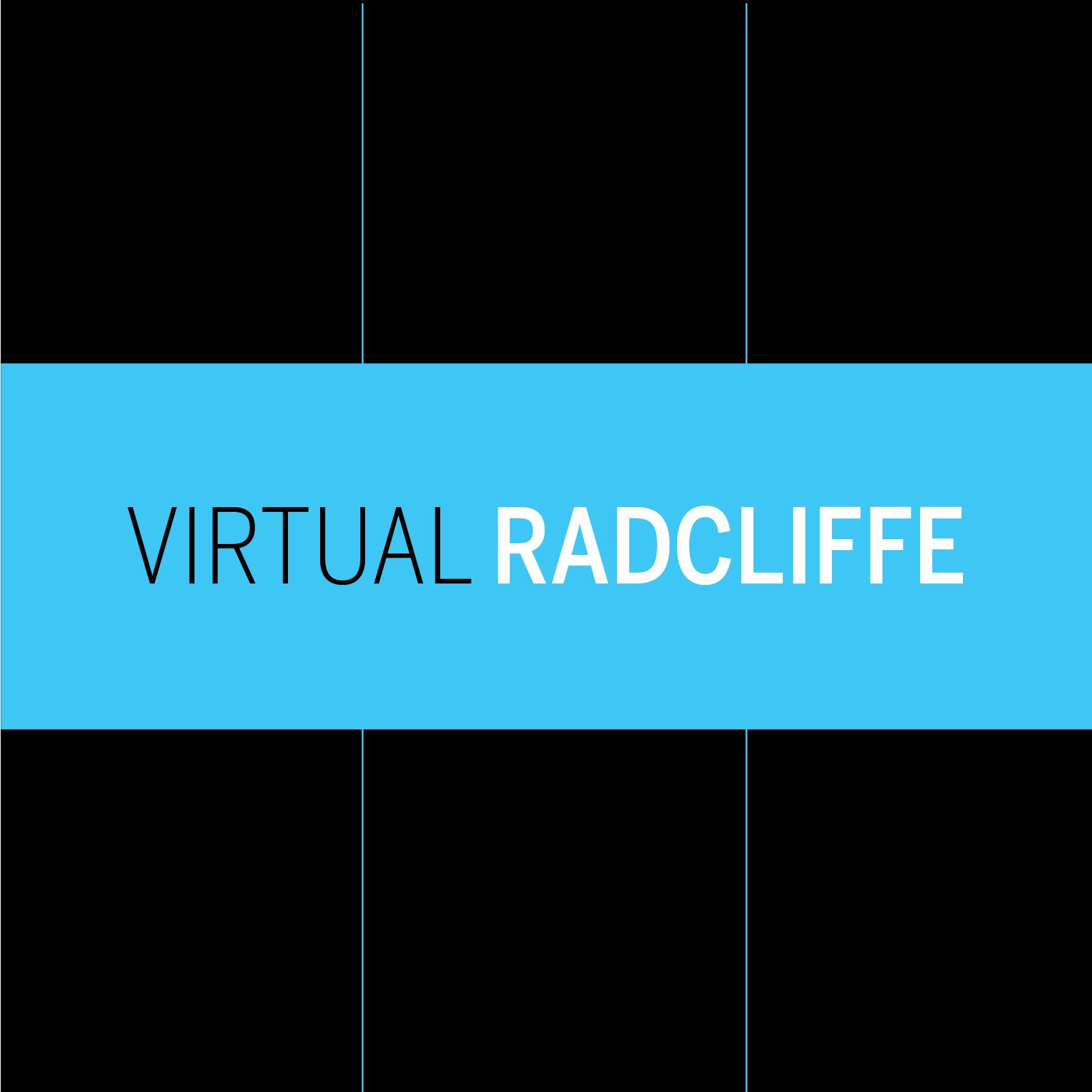 Virtual Event (Radcliffe): The Enduring Legacy of Slavery and Racism in the North

This event is part of Worldwide Week at Harvard 2020, which showcases the remarkable breadth of Harvard’s global engagement.

Although Massachusetts formally abolished slavery in 1783, the visible and invisible presence of slavery continued in the Commonwealth and throughout New England well into the 19th century. Harvard professor Louis Agassiz’s theory about human origins is but one example of the continued presence and institutionalization of racism in the North. Taking as a starting point the new book To Make Their Own Way in the World: The Enduring Legacy of the Zealy Daguerreotypes, this panel of experts will examine the role and impact of slavery in the North and discuss the influence of Agassiz and how Black abolitionists responded to scientific racism.

This program is presented as part of the presidential initiative on Harvard and the Legacy of Slavery, a University-wide effort housed at the Radcliffe Institute, and is cosponsored by the Peabody Museum of Archaeology and Ethnology and the Harvard Museums of Science and Culture.