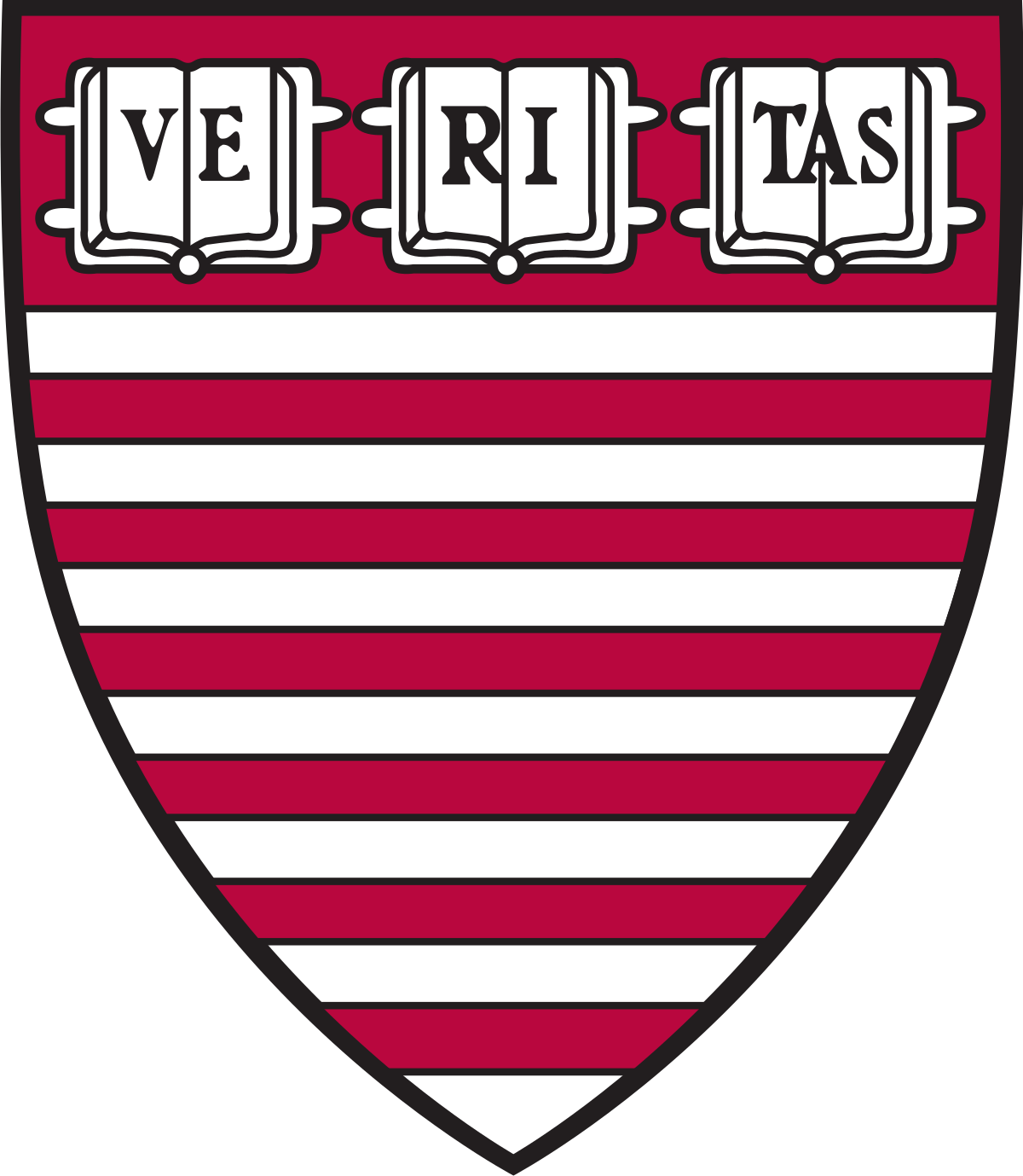 Join the Women and Public Policy Program for an enlightening conversation on the Convention on the Elimination of Discrimination against Women (CEDAW), which became effective in the UN in 1981 and has been ratified by 189 countries, not including the United States.

The discussion will be led by CEDAW experts Ambassador Melanne Verveer, the first US Ambassador on Global Women’s Issues, and Rangita de Silva de Alwis, Senior Adjunct Professor of Law and Global Leadership and Associate Dean at the University of Pennsylvania Law School. The event will include a discussion on their UN Report “‘Time is a-wasting': Making the Case for CEDAW,” followed by time for community engagement and reflection.

Ambassador Verveer is the Executive Director of the Georgetown Institute for Women, Peace and Security. She also serves as the Special Representative on Gender Issues for the OSCE Chairperson-in-Office. Amb. Verveer previously served as the first U.S. Ambassador for Global Women’s Issues, a position to which she was nominated by President Obama in 2009. She worked to ensure that women’s participation and rights are fully integrated into U.S. foreign policy, and she played a leadership role in the Administration’s development of the U.S. National Action Plan on Women, Peace and Security. President Obama also appointed her to serve as the U.S. Representative to the UN Commission on the Status of Women. From 2000-2008, she was the Chair and Co-CEO of Vital Voices Global Partnership, an international NGO that she co-founded to invest in emerging women leaders. During the Clinton administration, she served as Assistant to the President and Chief of Staff to the First Lady. She also led the effort to establish the President’s Interagency Council on Women, and was instrumental in the adoption of the Trafficking Victims Protection Act of 2000. She is the co-author of Fast Forward: How Women Can Achieve Power and Purpose (2015). Ambassador Verveer has a B.S. and M.S. from Georgetown University and holds several honorary degrees. In 2013, she was the Humanitas Visiting Professor at the University of Cambridge and in 2017, she was selected to deliver the Tanner Lecture at Clare Hall College, Cambridge. She is a member of the Council on Foreign Relations and the Trilateral Commission, and she serves on the Boards of the National Endowment for Democracy, the Atlantic Council, as well as the World Bank Advisory Council on Gender and Development. She is the recipient of numerous awards, including the Secretary of State’s Award for Distinguished Service. In 2008, the President of Ukraine awarded her the Order of Princess Olga.

Rangita de Silva de Alwis is the Associate Dean of International Affairs at University of Pennsylvania Law School and WAPPP non-resident leader in practice. At Penn Law she has developed partnerships with OHCHR, UN Women and UNESCO and other multinational organizations. She also serves as the Academic Director of Penn Law’s Global Institute for Human Rights. Before Penn Law, she was the inaugural director of the Global Women’s Leadership Initiative and the Women in Public Service Project launched by Secretary Hillary Clinton and the Seven Sisters Colleges at Wellesley College. Rangita is a women’s human rights scholar and practitioner with over 25 years of experience working globally in over 25 countries with a vast network of academic institutions, government, and nongovernment entities on women’s human rights law and policy making and institutional reform. Most recently, she developed a Gender Supplement to the U.N. Secretary General’s Guidelines on Disability, and a report to the World Bank on Women’s Voice and Agency. Her latest work has been on Gender and Disability Lawmaking for UN DESA. Rangita has a LL.M and S.J.D. from Harvard Law School and was a Teaching Fellow with the European Law Research Institute at Harvard Law School, and a Visiting Fellow at Harvard Law School’s Human Rights Program. She was a Fulbright Specialist with the Asian University of Women, a Distinguished Visiting Lecturer at Wellesley College, a Visiting Scholar at Wellesley Centers for Women, a Salzburg Global Fellow and an Honorary Professor of China Women’s University. She has received many recognitions for her work on international women’s human rights. Most recently she was honored by Harvard Law School as a Woman Inspiring Change, Women’s International Day, and March 2015. She serves on several Boards including the Massachusetts General Hospital Center for Law, Brain and Behavior at Harvard University and is a trustee of the Harpswell Foundation.