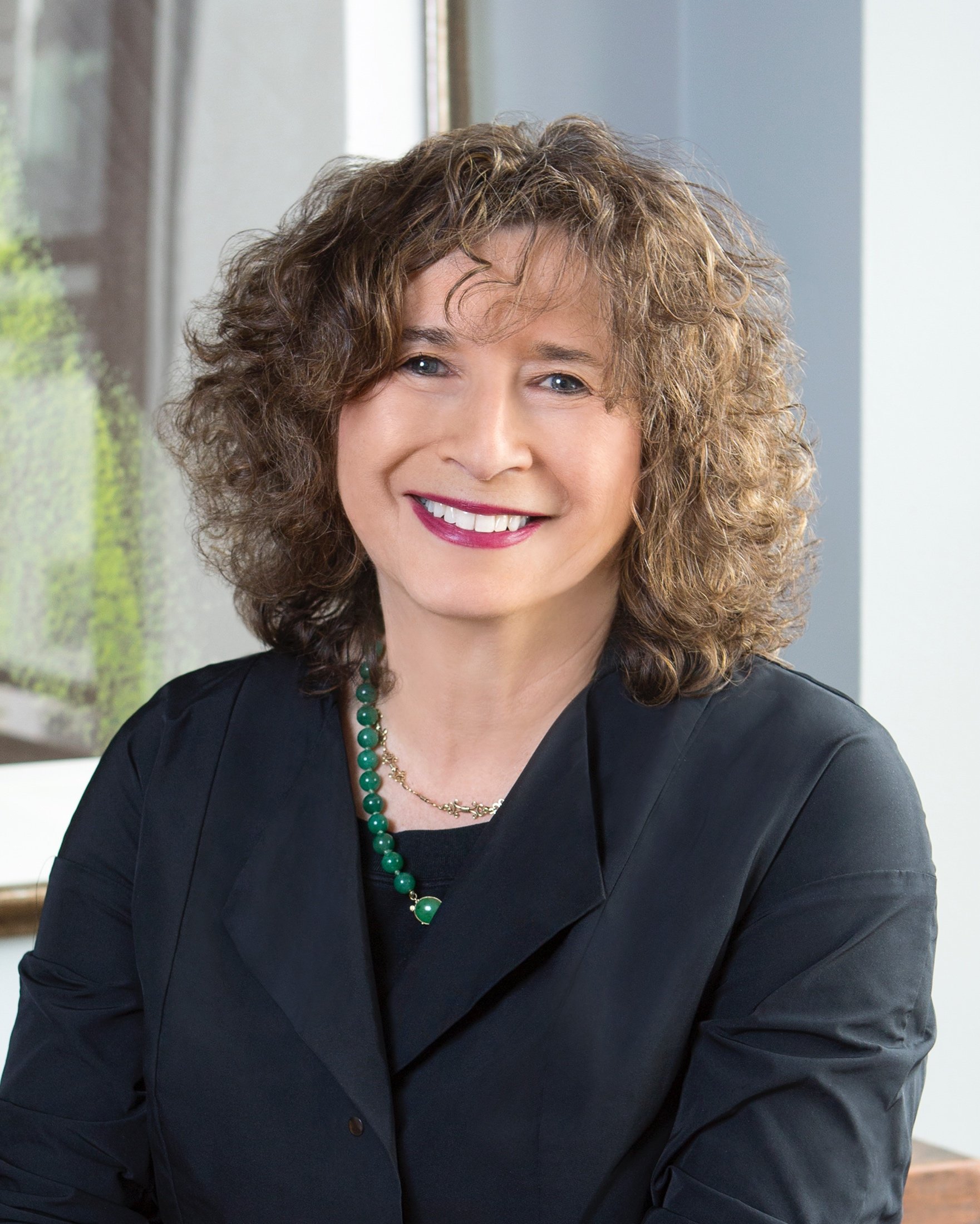 Yale, MIT, and Harvard alums are invited to join us for the Los Angeles High Table series aimed at showcasing dynamic speakers in an intimate setting. We especially welcome established alums in fields relevant to the talk and younger alums in all fields.

This virtual event features Harvard professor emerita Nancy Rosenblum who will discuss how a new rising breed of conspiracism differs from traditional conspiracy theories, how this is corrosive to democracy, and how things might play out now that the Trump presidency has concluded.

Register: Please RSVP below. Space is limited, so register early and be sure to attend!
Cost: No charge (donations appreciated)
Questions? Contact Jon Rosen, la.hightable.reg at gmail.com

Dr. Nancy Rosenblum studies modern political thought and constitutional law. She grew up in Teaneck, New Jersey and received her Bachelor of Arts degree from Radcliffe College in 1969. She earned her PhD in Government at Harvard University in 1973 and then remained at Harvard as an assistant professor. She transitioned to full professor upon her move to Brown University in 1980 where she became their first female chair of the Department of Political Science. Dr. Rosenblum moved back to Harvard in 2001 where is is currently the Senator Joseph S. Clark Professor of Ethics in Politics and Government, Emerita.

Dr. Rosenblum has published several influential books. Her first work, “Bentham’s Theory of the Modern State” (1978), provided new insights on political theorist Jeremy Bentham's ideas of how the modern state should be understood. Her more recent work includes "Good Neighbors: The Democracy of Everyday Life in America" (2016) in which she argues that neighborly interactions are an essential part of democracy that are often overlooked. In 2019, she published "A Lot of People are Saying: The New Conspiracism and the Assault on Democracy" with Russell Muirhead explaining how the new breed of conspiracism that has arisen in American politics is different from classic conspiracy theories and why it is especially dangerous.

Dr. Rosenblum has won numerous awards for her work and has served in multiple leadership roles. For example, her book "On the Side of the Angels: An Appreciation of Parties and Partisanship" which argues that partisanship can be a force for good earned her the Walter Channing Cabot Fellowship in 2010 as an "outstanding contribution to her field." She served terms as department chair at both Harvard and Brown and received the 2016 Everett Mendelsohn Excellence in Mentoring Award for her outstanding work advising graduate students. She is co-editor of the Annual Review of Political Science and guest editor of “Witnessing Climate Change”, Daedalus (October 2020). Dr. Rosenblum has written numerous articles that have appeared in mainstream media outlets including this piece in The Atlantic on the topic of our event.